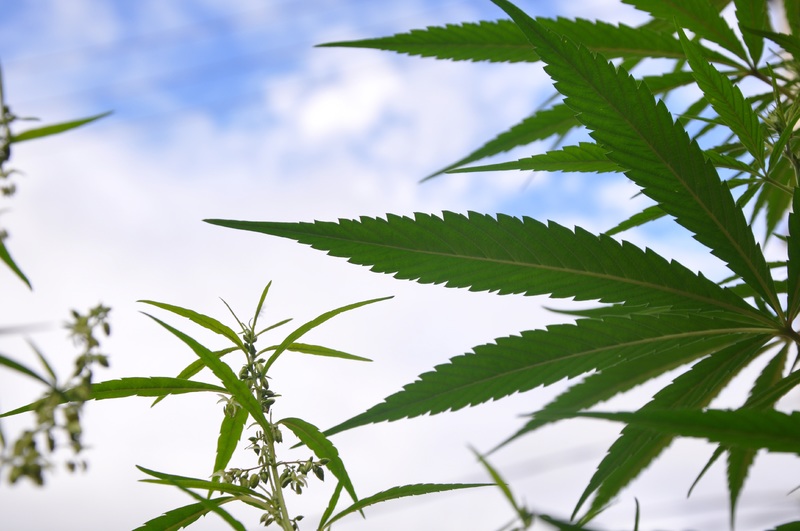 Cannabis reform is looking bigger and better each day. Today, the US House of Representatives put forth reformation laws to better protect citizens, decrease the black market, as well as provide the freedoms for businesses to create new ventures.

The year 2020 has been a bump in the road for everyone. An election year doubled with the centuries worst pandemic has created an extremely divided and hostile environment for many. With these two things going on, it’s a difficult time to pass laws and regulations.

While the US is continuing to figure out how to put a stop to COVID-19 (or at least present some relief for many struggling to get by) another move has been placed at the table of the US House of Representatives: Cannabis reform.

The MORE act passed the House 228 to 164 in favor of reforming how the country views its laws surrounding cannabis.

Since the 1930s, cannabis has been demonized via racial instigation and fear. Henry Anslinger was the man behind cannabis’s plunge into the dark ages. By utilizing extreme fear tactics and racism, he was able to envelop America into a state of fear.  The ’70s came along and made matters worse for the plant with the passing of the Controlled Substances Act. This act put Cannabis as a schedule 1 narcotic.

Things got worse after that when Reagan created “The War On Drugs” further targeting POC and low-income neighborhoods.

Since the 2010s reform has been on the minds of countless lawyers, politicians, and most importantly, the public. The federal government has relaxed its efforts to stop cannabis by allowing each state to decide for themselves on how to handle its use.

Since then, 15 states (including D.C.) have fully legalized the plant. Another 13 states have medical cannabis as well as decriminalization, and the remainder has either a mixed-status or is still illegal.

With legalization on a Federal level, the ability to put a tax on the plant to fund public projects is in the eye of many lawmakers. As of right now, in legal states, the issues of payment are giving many a headache. Since cannabis is still federally legal, many small business owners within the greenspace can only take cash. This means paying their yearly taxes creates an entirely new step in the filing process.

While the steps are being taken in the right direction, many see that the republican led senate will crush the bill and have marked it as “dead on arrival”. Still, the fight continues to expunge past criminal records stemming from possession of small amounts.

Will we see cannabis eventually become federally legal in our lifetimes? Here’s to hoping!

Did your state just legalize? Are you interested in home grow kits? Well, check out what we have and start your first grow today!

What Size Grow Tent Do I Need for 4 Plants?

Signs of Overwatering Weed Plants & How to Save Them

We aim to provide the highest quality growing products and knowledge while offering competitive, affordable prices and deals to deliver the best possible growing solutions to our customers. Our Weed Home Grow Kits are designed by gardening experts to deliver maximum yield for many grow cycles to come. We are a California based, family run business that understands that the customer lives at the heart of everything we do; we love talking to our customers and our customer support team are available to offer growing advice 5-days per week: Monday – Friday 9:30a – 5:30p (PST).

TBG Newsletters
Processing…
Success! You're on the list.
Whoops! There was an error and we couldn't process your subscription. Please reload the page and try again.